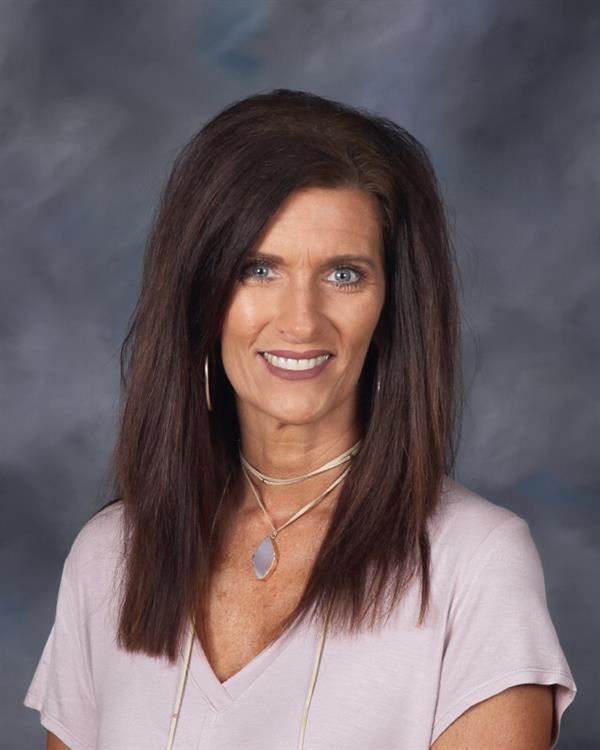 Bio
Mrs. Hanson taught 23 years at College Street Elementary School.  She began teaching the 1st grade in 1992 and continued for 14 years.  In 2006, Mrs. Hanson began teaching reading to 1st and 2nd graders.  Since 2008, she has continued to teach reading in grades 1-6.  Mrs. Hanson is excited to start her 28th year as the Reading Coach.

Mrs. Hanson graduated from Luverne High School in Luverne, Alabama.  She continued her education at Troy University.  Mrs. Hanson received her BS degree in Broadcast Journalism/Public Relations and then received her Master's in Elementary Education.

Mrs. Hanson is married to an Enterprise native and educator, Buck Hanson.  They have a son who is now teaching and coaching at EHS and a daughter who is a senior at Troy University.  She is a member of First Baptist Church in Enterprise.  Mrs. Hanson enjoys singing, spending time with her family, swimming, lawn work, watching Wildcat/SEC/Troy/Delta State/Packer football and traveling.