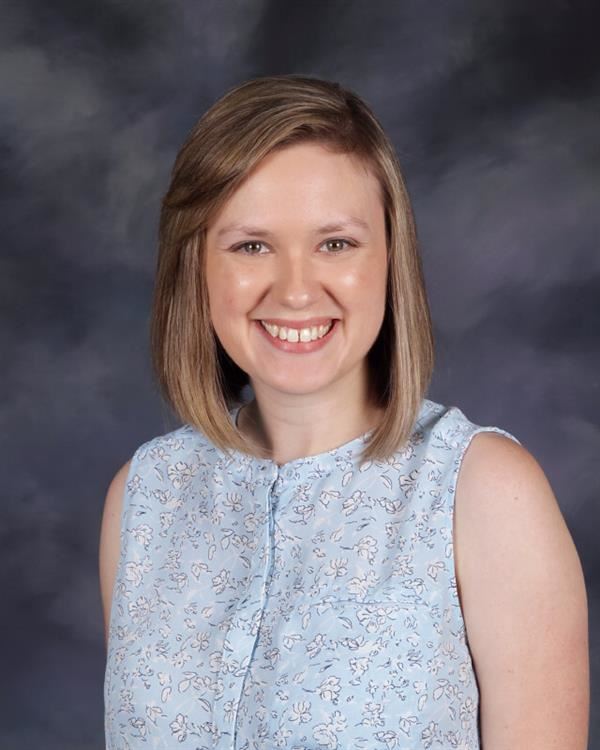 My name is Paige Nagy. I have called Enterprise home since 2004. I graduated from Enterprise High School in 2009 and then attended Troy University where I majored in Elementary Education. I graduated in May 2013. I have been teaching Kindergarten at EEEC from August 2013-present.

I have been married to my husband Jeremy Nagy since December 2012. Together we have a little boy named Henry, who was born in February of 2017.

I have a passion for teaching kindergarten and look forward to meeting my new kindercats!