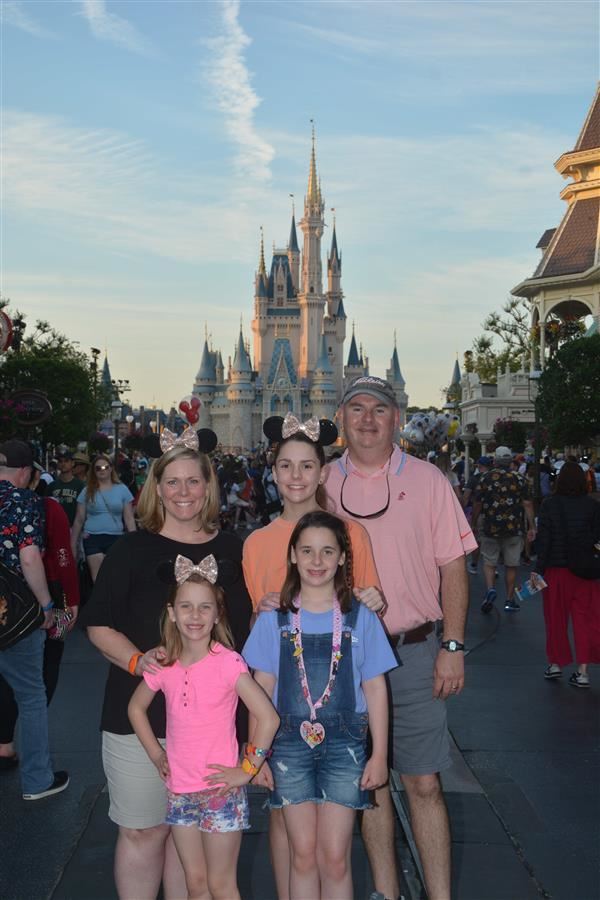 I was born in Athens, Georgia on October 24, 1978. While in elementary, middle, and high school I lived in Georgia, South Carolina, Ohio, and Alabama. I moved to Enterprise when I was in the tenth grade. I graduated from Enterprise High School in 1997. Following graduation, I travelled to London, England to study abroad at Middlesex University. I spent the summer in England and returned home to go to college. I attended Enterprise State Junior College for one year. After that I attended Auburn University. After graduating from Auburn in 2001, I returned home to Enterprise. My husband Jason and I were married on December 15, 2001. I worked as a long term substitute and as a paraprofessional in the Enterprise City School System until I was hired as a teacher at Harrand Creek in the fall of 2002. I taught sixth grade for two years and then moved to second grade.  My husband and I have three daughters, Jenna Elizabeth, who was born March 13, 2007, Kallie Anne, born September 15, 2010, and Abby Lauren, born November 15, 2011. I enjoy going to Walt Disney World, reading, shopping, hanging out with friends, going out to eat, and sitting on the beach.