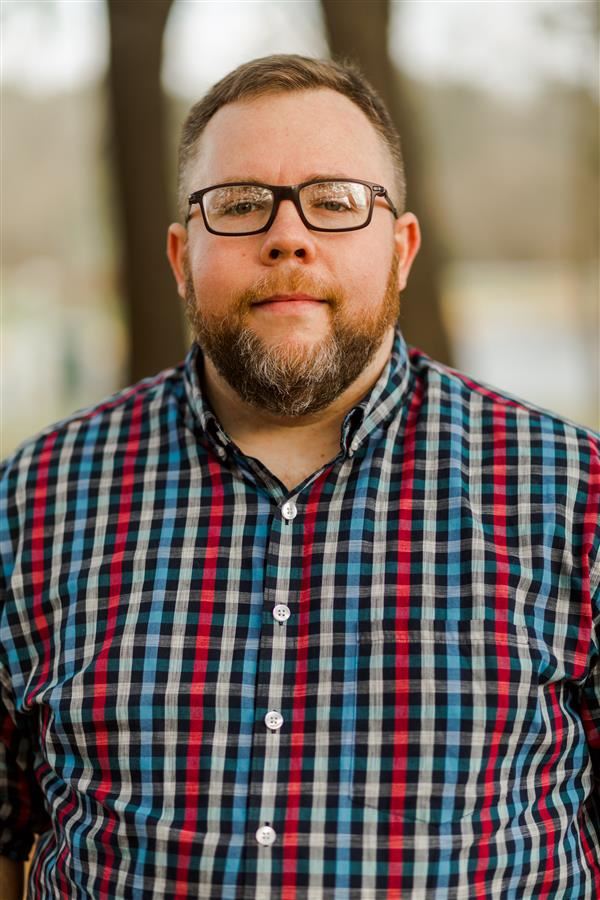 Mr. Compton graduated from Jemison High School in Jemison, AL where he lived until he departed for Troy University where he studied trumpet with Dr. James Zingara and conducting with Dr. Mark Walker. During his tenure at Troy University he was a member and leader within the Sound of the South Marching Band, Troy University Symphony Band, and Phi Mu Alpha Sinfonia Fraternity of America. He was also a member of the Troy University Trumpet Ensemble which travelled to perform at the International Trumpet Guild Conference three times

Following his departure from Troy University with a degree Music Education, he attended the University of Alabama at Birmingham where he continued my study of trumpet with Dr. Zingara and Dr. Steven Roberts and conducting with Dr. Sue Samuels. While at UAB he served as a graduate student assistant within the Band program and assisted with the instruction of the Marching Blazers, a music librarian for the band department, assisted with the Blazer Basketball Pep Band, and helped organize the UAB Marching, Middle School, and High School honor bands. He completed his Master's in Arts Education from UAB in 2013 and was named a distinguished graduate in music.

Most recently he served as the Director of Bands at Zion Chapel School in Jack, Alabama where he worked in that capacity for six years. During his tenure his ensembles consistently received Superior ratings at regional marching competitions and Alabama Bandmaster's Association District VIII Music Performance Assessment. Under his direction the Zion Chapel Symphonic Band performed at the National World War II Memorial in Washington D.C., Universal Studios Florida, and the Alamo in San Antonio Texas. Prior to his time at Zion Chapel he was the Director of Bands and Choirs for Jackson Middle School and Assistant Director of Bands at Jackson High School, both in Jackson, Alabama.

He currently lives in Enterprise with his wife Sophia, who is the Director of Bands at Coppinville Junior High School and his twins, Oliver and Clover.