Home of the Wildcats 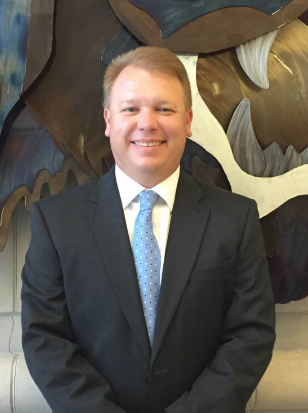 He is married to Lori Sauls, a teacher at Hillcrest Elementary School.  They have four children: Maddie, Logan, Alli Grace, and Sophia.