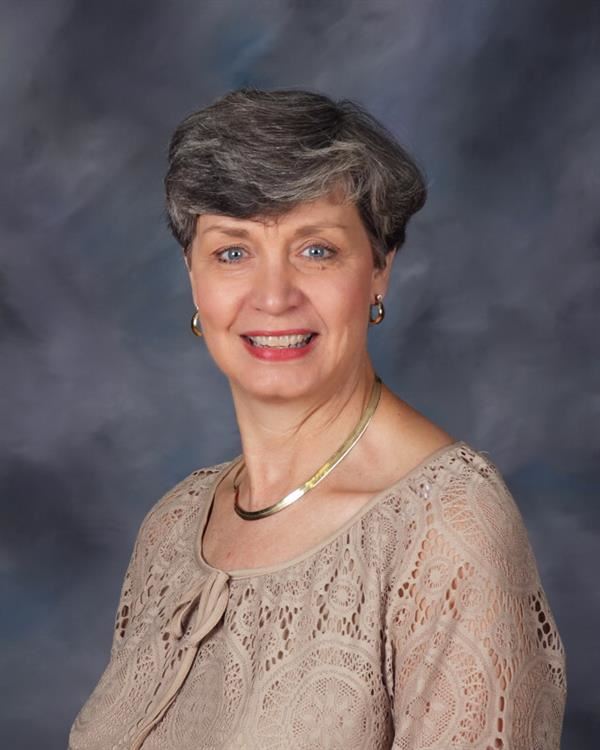 Mrs. Howard began her career as a Teacher's Aide at College Street Elementary School in the fall of 2007, and made the move to Pinedale the fall of 2015 when College Street closed. She graduated from New Brockton High School in 1977.    She attended ESCC (at that time it was ESJC) for two years. Mrs. Howard then attended the University of West Florida in Pensacola, Florida and graduated with a B.S. degree in Computer Science. Upon graduating from UWF, Mrs. Howard worked with IBM for 11 years in Tampa, Florida; Cranford, New Jersey; and Raleigh, North Carolina. In 1992, after her second child was born, Mrs. Howard quit her job with IBM to be a stay-at-home mom.

Mrs. Howard is married to Rick, a 1977 graduate of Enterprise High School.  Rick retired from IBM after working there for 32 years. Rick's job, first in the United States Army as an officer, and then with IBM, has given them the opportunity to travel around the world. They have lived in Ft. Monmouth, New Jersey; Fayetteville, North Carolina; Durham, North Carolina; and Damascus, Maryland.  In 1997, IBM moved their family to Yokohama, Japan for two years.  While in Japan, the family traveled to Hawaii, Singapore, Thailand, China, and France. After living away from the Enterprise area for 22 years, Mrs. Howard and her family moved back in 2003. Mrs. Howard and her family are members of First Baptist Church in Enterprise.

Mrs. Howard and her husband have 3 children and 5 grandchildren. Their oldest son is a 2006 graduate of Enterprise High School and is an Education Consultant at InCare 1:1 Technology. He is married and his wife, Hannah, is a 2006 graduate of Mountain Brook High School in Birmingham and a 2010 graduate from Montevalo.  She also has a Masters degree from UAB and is a Special Education teacher here in the Enterprise school system. They have a daughter in 9th grade and a son in 6th grade in the Enterprise School System. Mrs. Howard's second son is a 2010 graduate of Enterprise High School and graduated May, 2014 from the University of South Alabama in Mobile. He majored in Information Technology, specializing in digital forensics.  He received his Masters in Information Technology at USA. He is married and he and his wife, Audrey, a 2008 graduate of EHS and a graduate from UAB, live in Mobile where he works in the IT Department for The University of South Alabama and she is a stay-at-home mom. They have a son that is 3 years old and a baby girl that was born in March of 2022. Mrs. Howard's daughter is a 2012 graduate of Enterprise High School. She finished two years at Enterprise State Community College and graduated in December of 2016 from the University of South Alabama with a Bachelor's Degree in Elementary Education as well as Special Education. She graduated with her Masters in Elementary Education at USA in the summer of 2019 and is now a kindergarten teacher in the Enterprise School System. She and her husband, Lewie, a 2011 graduate from EHS and a 2017 graduate of Auburn, and a 2019 from JSU with his MBA, make their home in Enterprise, where he is an Accountant with a local accounting firm. They have a sweet baby girl that is 2 years old.

Mrs. Howard loves her job at Pinedale and thoroughly enjoys working with children. She feels being a Teacher's Aide is the best "second" career a mom could have. Mrs. Howard enjoys helping students in the classroom with reading and math, as well as with any technological issues that may surface during the day.

*  Spending time with her family.